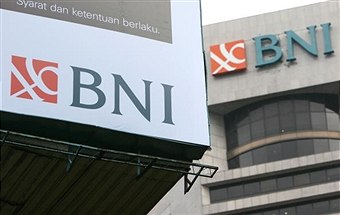 This month, BNI is the brand that has achieved the greatest uplift in its Ad Awareness score (whether someone has seen its advert in the past two weeks) in Indonesia. 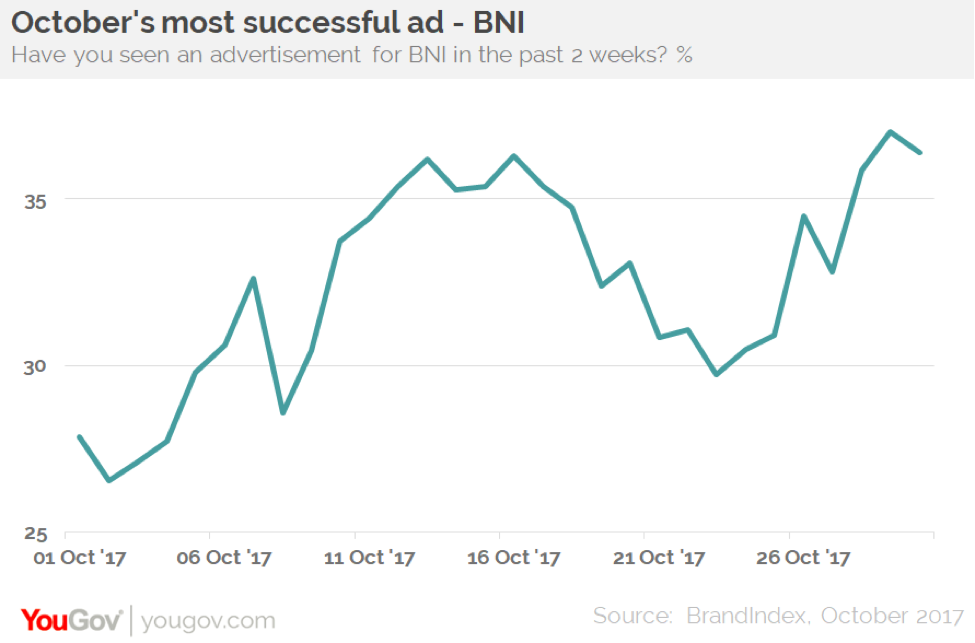 Its Impression score (whether consumers have a positive or negative impression of the brand) also tracked the increase in Ad Awareness score, which grew from 34 to 40 over the same period.

October was a busy month for BNI, which saw it sponsor the Annual Online Shopping Day (Harbolnas- Hari Belanja Online Nasional) on 10 October. With huge discounts and fantastic benefits for consumers shopping online using their BNI credit card, the brand succeeded in generating significant hype around its campaign.

Its Buzz score (whether consumers have heard something positive or negative about a brand) soared in the wake of the 10 October event, rising from 28 to 39 on a few days later. The Buzz around the brand fared particularly well with female consumers over 45; the score for this demographic peaked at 50 on 17 October.

The promotion also saw BNI in partnership with popular brands such as Shopee and Garuda Indonesia, which enabled consumers to pick up an extra 10.100 air miles and discounts of up to Rp. 110.000 on their online shopping.

In the past, market exposure was driven largely by traditional broadcast advertising, but BNI’s success in this campaign shows the multi-faceted nature of contemporary brand management. The use of strategic brand partnerships and consumer promotions left a clear positive impression among Indonesian consumers in October. The question is now whether BNI will be able to sustain such momentum in November.