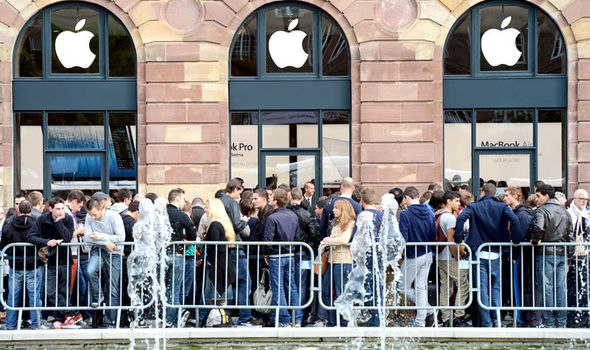 by
Kim Ho
in
Digital & technology

The whitepaper titled “First in Line: Early technology adopters around the globe” looks at technology adoption across 25 markets worldwide, based on more than 370,000 interviews with consumers about their tech habits and attitudes.

Early tech adopters are a lucrative group of consumers for tech companies and retailers to target; they tend to be younger and have higher disposable income than the average consumer. New YouGov data reveals that almost a fifth (18%) of consumers across 25 markets are early adopters of technology. Asia accounts for highest number of early adopters (27%), followed by North America (17%) and Europe (14%). 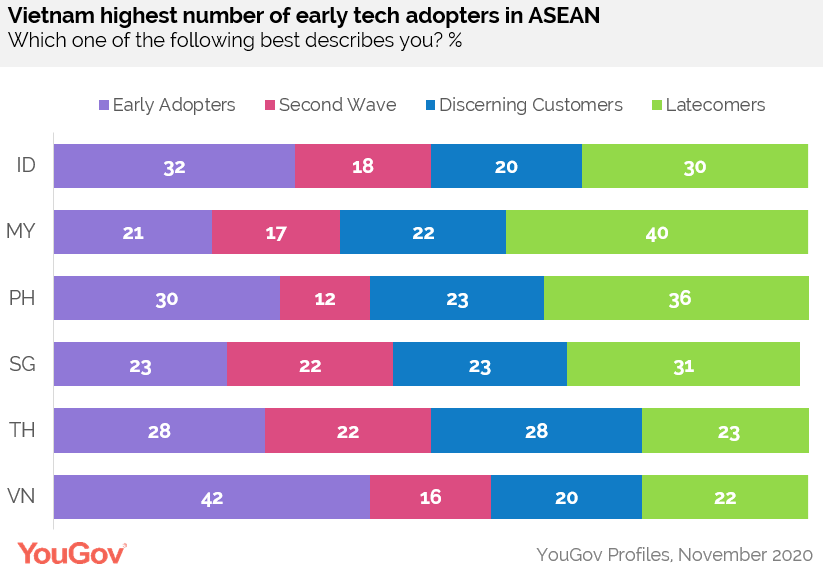 As one of the most mobile-first countries in the world, YouGov takes a deeper-dive into Indonesia – an emerging economy home to over 265 million people. In Indonesia, early adopters tend to fit a certain profile. They are overwhelmingly likely to be young (between the ages of 25 to 34) -- three quarters (74%) of those aged 25 to 34 are early adopters. Early adopters also tend to be male, while slightly over half (54%) of the Indonesian population are men, two-thirds (65%) of early adopters are male. They also tend to married (49% vs. 44% nat. rep) and of SES A (26% vs. 21% nat. rep).

The profile of an Indonesian early adopter is not only identifiable by demographics, it is also apparent in their purchasing habits of tech devices. While price (73%) is the key factor for the general population when buying a smartphone, processor power (76%) comes in first for early adopters.

Russell Feldman, Director of Digital, Media and Technology research at YouGov: “There is a specific type of tech consumer – one that crosses international borders and a range of product categories. We wanted to understand who these technology early adopters are that actively seek out new devices, so brands can better understand how to target them in an increasingly competitive tech market.”